The Committee on the Peaceful Uses of Outer Space (UNCOPUOS) met for the 65th session in Vienna from 1–10 June 2022. A clear focus was sustainability. This included a discussion on the ‘Space2030’ agenda where member states considered the contribution of space activities to the achievement of sustainable development goals and their commitments to the Paris Agreement on climate change.

It has also been announced that the UAE’s Omran Sharaf, who previously led the UAE’s successful Mars mission of 2020, has been chosen as the new UNCOPUOS chair for 2022 and 2023.

Ofcom has published a consultation on its proposal for a new spectrum licence for drone operators in the UK, designed to facilitate the development of emerging drone use cases involving drones that fly beyond the visual line of sight using mobile and satellite technologies. The Civil Aviation Authority (CAA), the UK’s regulator for aviation and airspace, and now space licensing, is developing a framework for integrating drones into the wider airspace management regime.  As the UK’s regulator for spectrum, Ofcom has been working with the CAA.

Drones use spectrum that does not require a licence from Ofcom under the UK Wireless Telegraphy Act 2006. The drones exemption would continue to apply, but the new spectrum licence would allow licensees to use technology including mobile and satellite terminals for control and transmission of data and video, and safety equipment for airspace collision avoidance. The deadline for responses is 5 September 2022.

A consortium of OneWeb, the UK Space Agency (UKSA) and the European Space Agency (ESA) has provided funding for Astroscale’s ELSA-m servicer spacecraft – a satellite that will perform active debris removal (ADR) services. This funding will allow Astroscale to complete the design of the ELSA-m satellite, which will be deployed commercially after a successful demonstration. This funding sees the UK and its partners acting on their commitments to space sustainability and deepens cooperation between some of the UK space industry’s biggest players.

On 8 June 2022, France became the 20th Signatory to the Artemis Accords – a US-led initiative to establish a common vision for countries looking to participate in NASA’s 21st century lunar exploration plans. France’s long-awaited participation in the accords is a significant milestone in the effort to establish best practices for sustainable space activities and, with the US joining the French-led Space Climate Observatory initiative last week, deepening cooperation between these two major space-faring nations in space can be observed.

NASA has awarded Axiom Space and Collins Aerospace contracts worth $3.5 billion for the development of new spacesuits for missions to the International Space Station (ISS) and the Artemis moonwalks. The companies aim to complete the new suits for the 2025 Artemis 3 lunar landing mission, replacing the decades-old suits previously used.

The China National Space Administration (CNSA) has recently launched the BRICS Joint Committee on Space Cooperation. The committee has been established to enable cooperation amongst participating states (China, Russia, India, Brazil and South Africa) in remote sensing satellite observation and data sharing. Focus areas of cooperation include disaster prevention and mitigation as well as environmental protection. The establishment of the committee comes just after the formation of a similar maritime domain awareness initiative by the Quad nations, including the US, India, Australia and Japan.

On 10 June 2022, India unveiled a new space policy draft that aims to increase private participation in the Indian space industry. The draft policy hopes to engage private sector manufacturer of satellites for a range of applications, including healthcare and agriculture, and maximise the potential of Indian space ingenuity. The policy will now be open to consultation from industry, with a final policy expected at the close of this year.

The Rwandan Space Agency (RSA) has signed a Memorandum of Understanding with the Global Satellite Operator’s Association (GSOA) which aims at enhancing satellite communication services across the country and implementing Africa’s digital inclusion plans. The RSA hopes that it can capitalise on its spectrum allocation for the sustainable development of satellite services in Rwanda and leverage its cooperation with the GSOA to share technical insight and best practices surrounding satellite technologies.

The Arnhem Space Centre spaceport is located on Indigenous-owned land in Darwin, and the traditional owners as part of the approval process. As well as NASA, nine other space companies are looking to launch from the Arnhem Space Centre. NASA’s launches are due to take place on 25 June and 4 and 12 July 2022.

US and New Zealand release a joint statement for space cooperation

The US and New Zealand have released a joint statement committed to improving the US-New Zealand strategic partnership in all areas of space cooperation. The countries welcomed the finalisation of the bilateral Space Framework Agreement, which will facilitate future collaboration between the countries on the peaceful uses of outer space. The statement also acknowledges the countries’ commitments to initiating joint feasibility studies under the space Framework Agreement in support of space exploration.

Via Satellite: Solar Power from Space, A Solution to Net Zero? 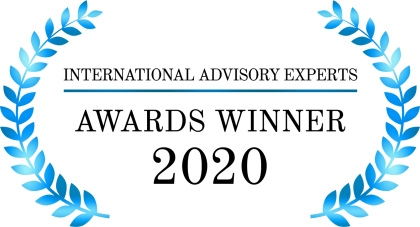 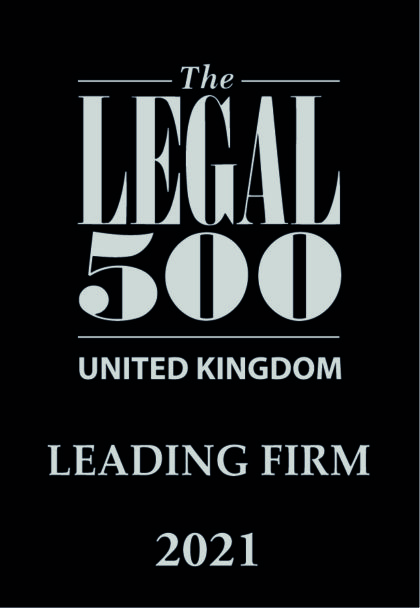 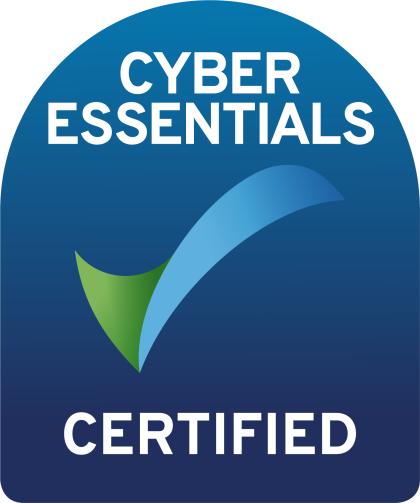